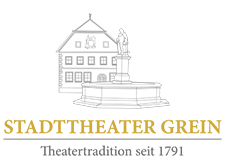 Poets call the old town of Grein “The Pearl of the Strudengau”. Town privileges were granted in 1491. Widely known as the “Golden Town” in the Middle Ages, Grein impresses its visitors with its nostalgic flair.

One of the most impressive sights is the old town theatre. In 1563, the citizens of Grein decided to build a town hall with an adjoining granary. In 1791, the citizens of Grein built a theatre into the former granary of the town hall, which has been played on ever since. Today, the old town theatre is regarded as a jewel from the past and visitors from near and far come to marvel at its nostalgic flair.

Many curiosities from former times  can be seen here: lockable seats (“Sperrsitze”), which can be unlocked with a little key, in original condition; a toilet, separated from the auditorium by nothing more than a curtain; a barred area from which prisoners could watch the shows (visitors used to give them food, drinks and tobacco so they would not interrupt the performance); the Napoleon loge, and much more. 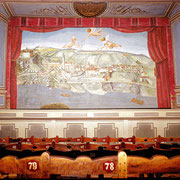 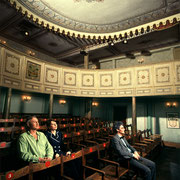 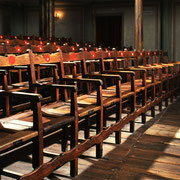 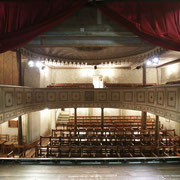 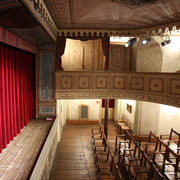 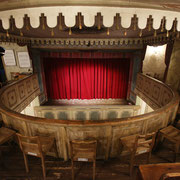